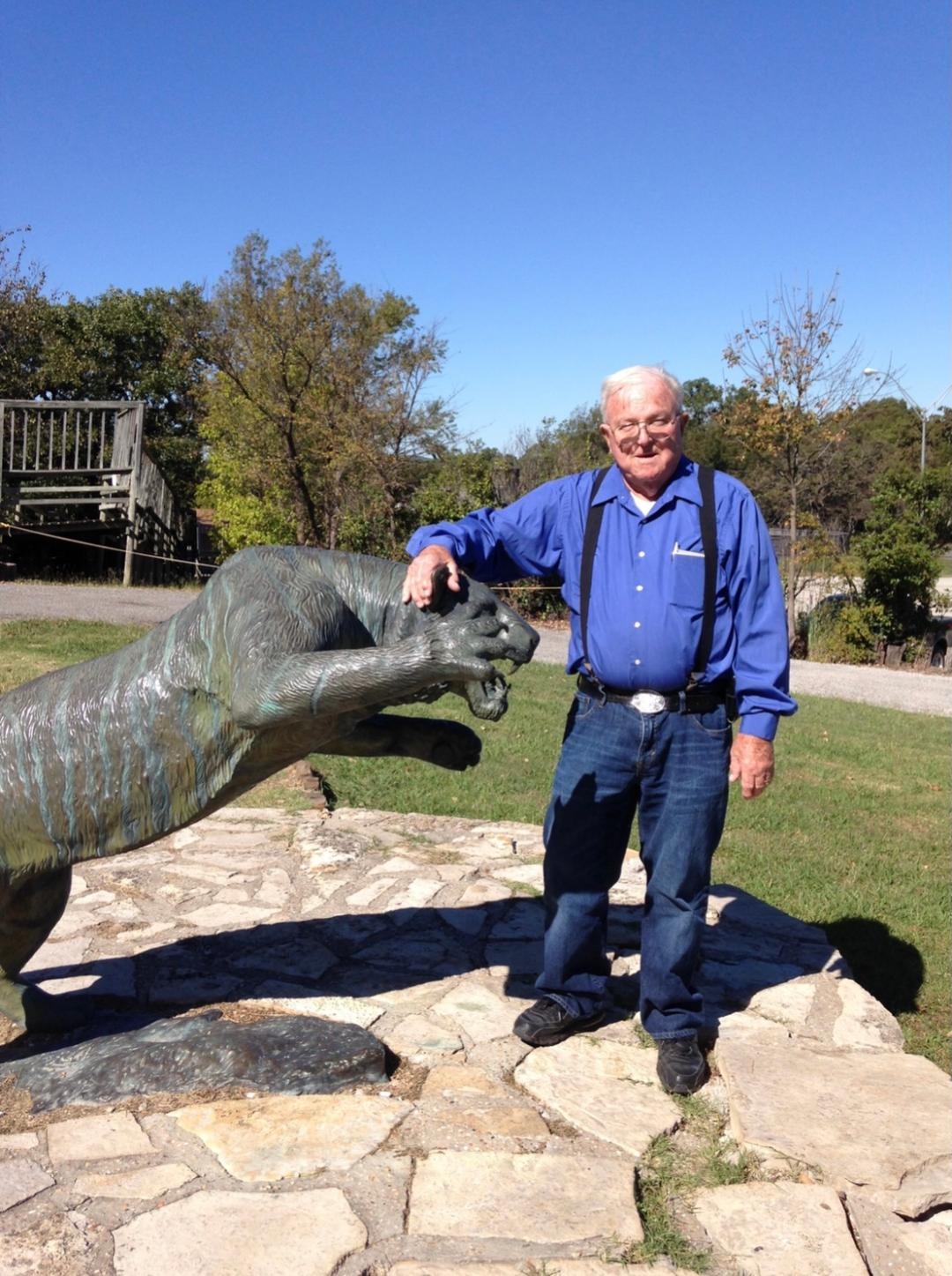 Daniel Paul Boden of Fort Worth went to be home with His Lord and Savior at the age of 87 on Thursday, September 9th 2021.

Daniel was born in Omaha, Nebraska on July 18th 1934 to Daniel and Dorothy Boden. He served in the Army as an MP Private First Class during the Korean War. He married the love of his life, Sheryl Ann Boden, on May 31st 1997.

Dan came to faith in the Lord shortly before leaving this earth. He was a member of the Fort Worth Code Blue Association and enjoyed serving his community.

He was preceded in death by his Father, Daniel Boden, his Mother, Dorothy Boden, and his brother, Lee Boden. He is survived by his wife, Sheryl Boden, his stepson, Chris Booher, and his granddaughters, Abigail and Gabriella Booher. Also, countless nieces and nephews that he dearly loved.

Memorial Service to be held at Temple Baptist Church on Saturday, September 25th, 2021 at 11:00am.

The family requests that in lieu of flowers, donations be made to the Missions Fund at Temple Baptist Church, Fort Worth, TX. Donations can be made through templebaptistchurch.net

To order memorial trees or send flowers to the family in memory of Daniel Paul Boden, please visit our flower store.